Visited by millions, Millennium Park is a remarkable public space—with art, architecture and events on par with the best in the world. During Chicago’s drive for the 2016 Olympics, we were brought on to create the branding that would be introduced to the visiting International Olympic Committee. The goal was to assert the Park as a global destination and define it as vibrant, friendly and accessible.

We developed a brand that helped anchor Millennium Park as a major player on the world cultural stage while reflecting and celebrating the diversity of the city. Launched in multiple print, outdoor and web outlets, our campaigns were used year-round, and each new season we did a branding makeover to re-energize the look. 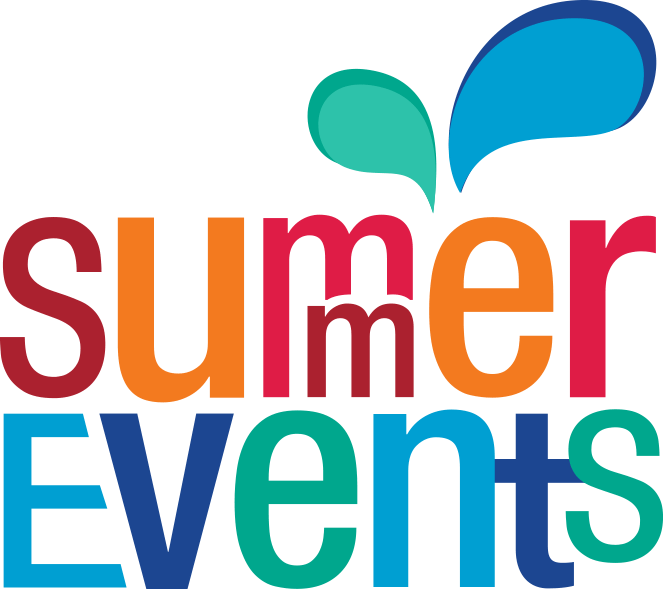 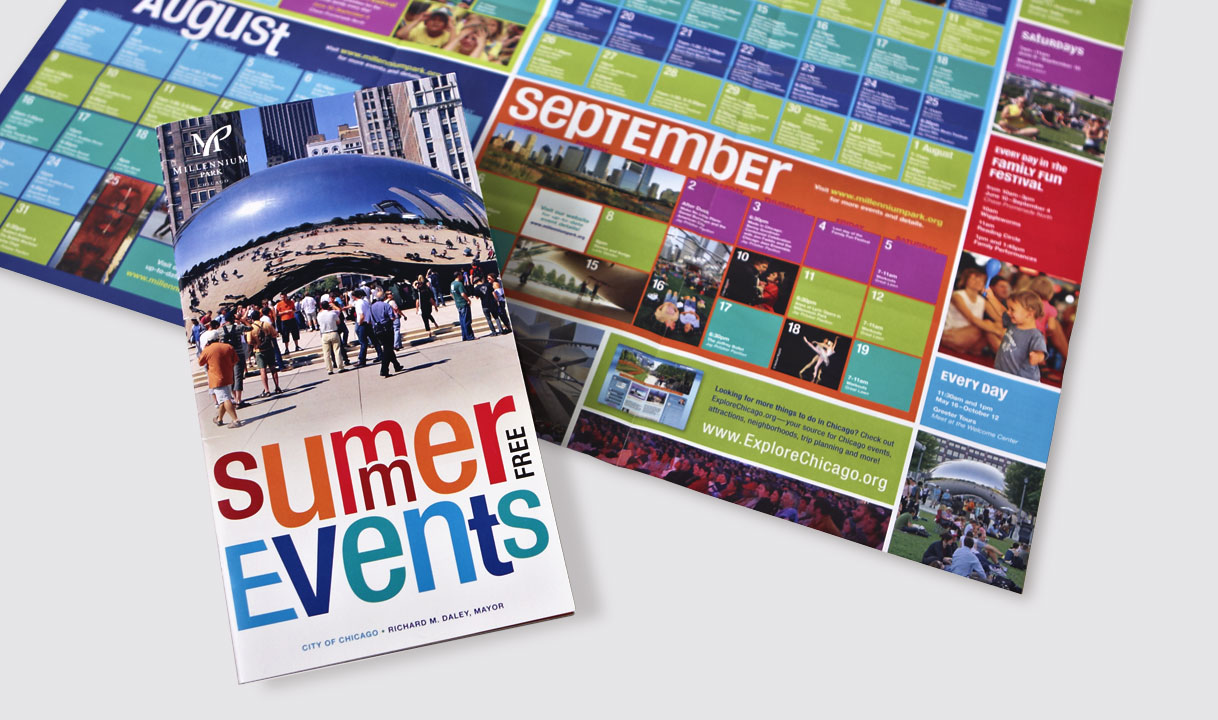 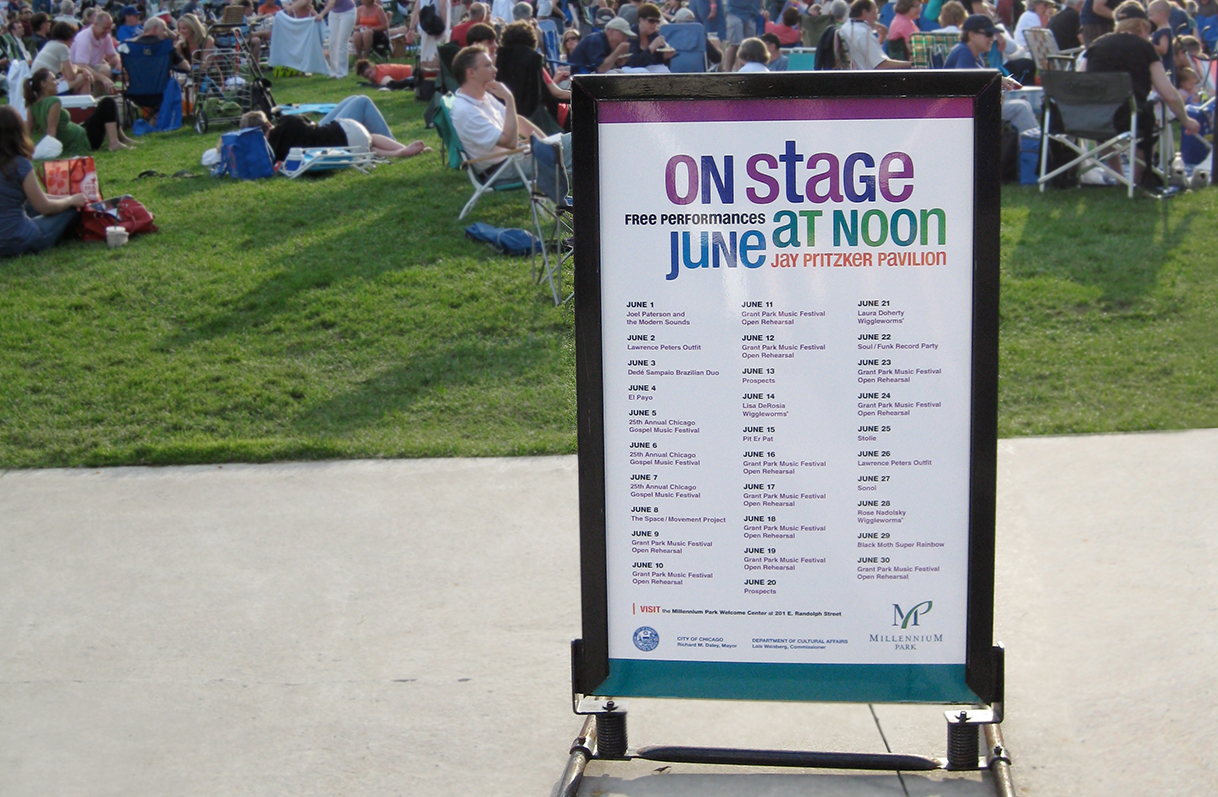